This man made a whole tiny bedroom for his tuxedo kitty and I want all of it, the man, the cat and the kitty bedroom. [OMG Blog]

Zoe Kravitz will make her directorial debut with a film (that has a great name) starring the charming potato, Channing Tatum. [LaineyGossip]

Meg Ryan posted some beauty shots of herself. [Seriously OMG]

Rafael Nadal & Naomi Osaka pulled out of Wimbledon. Rafa is skipping the Olympics, while Osaka will play in Tokyo. [CNBC] 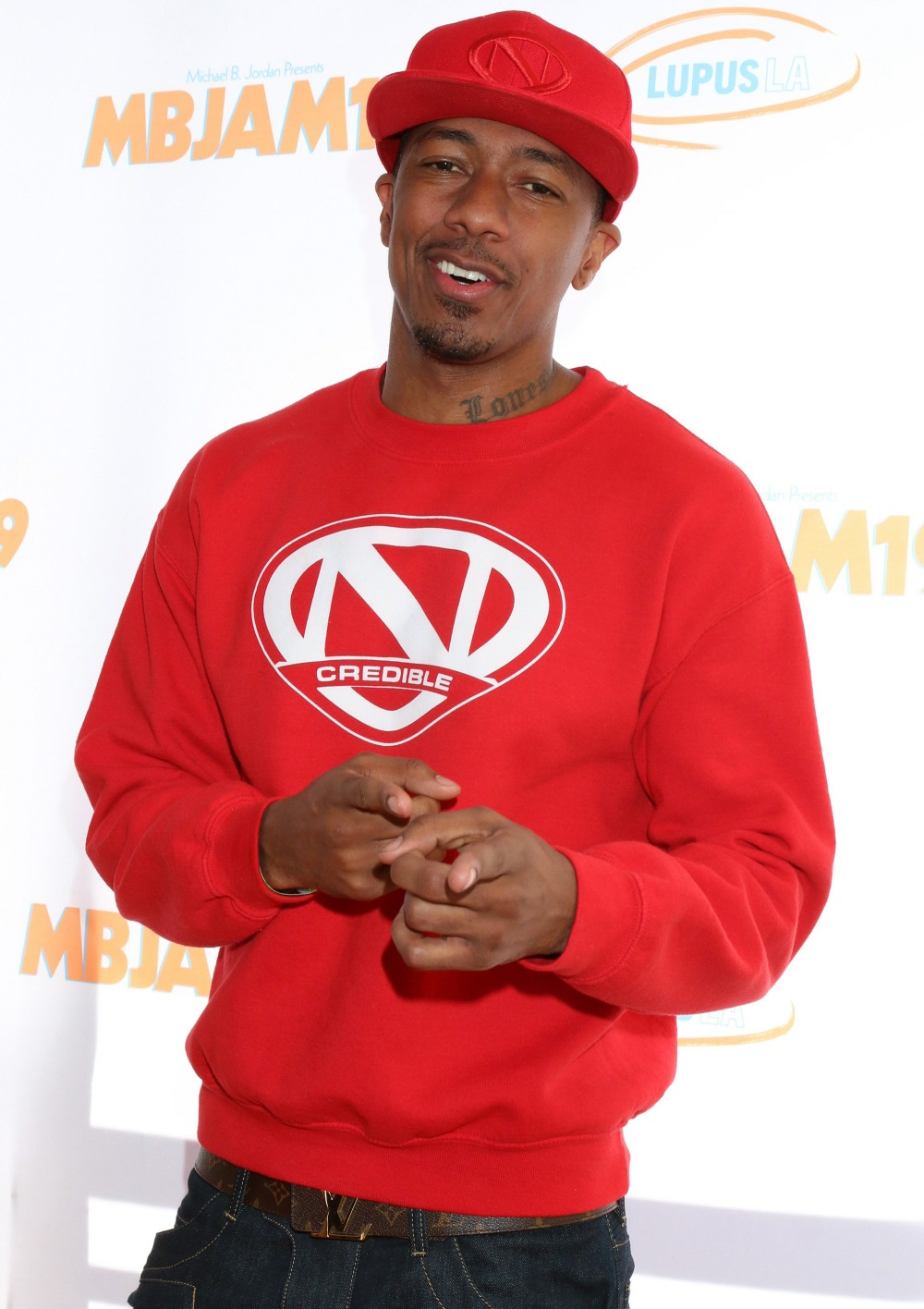 Nick Cannon & Abby de la Rosa have welcomed twin boys, meaning he now has six children total. He also has a seventh child on the way with Alyssa Scott, which means he fathered four children by three women within a year. [JustJared]

The Hitman’s Bodyguard’s Wife is getting terrible reviews. [Pajiba]

Angela Bassett can do no wrong except for when she put this suit on. [RCFA]

A complete scandal in the YouTube artist world. [Starcasm]

Are you following the Erika Jayne/RHOBH drama? [Dlisted]

Thom Browne’s latest collection is for the Annie Hall in your life. [GFY]

Lady journalists asked Vladimir Putin some questions and he didn’t like it. [Jezebel]

OMG, these photos are making my skin crawl. [Buzzfeed] 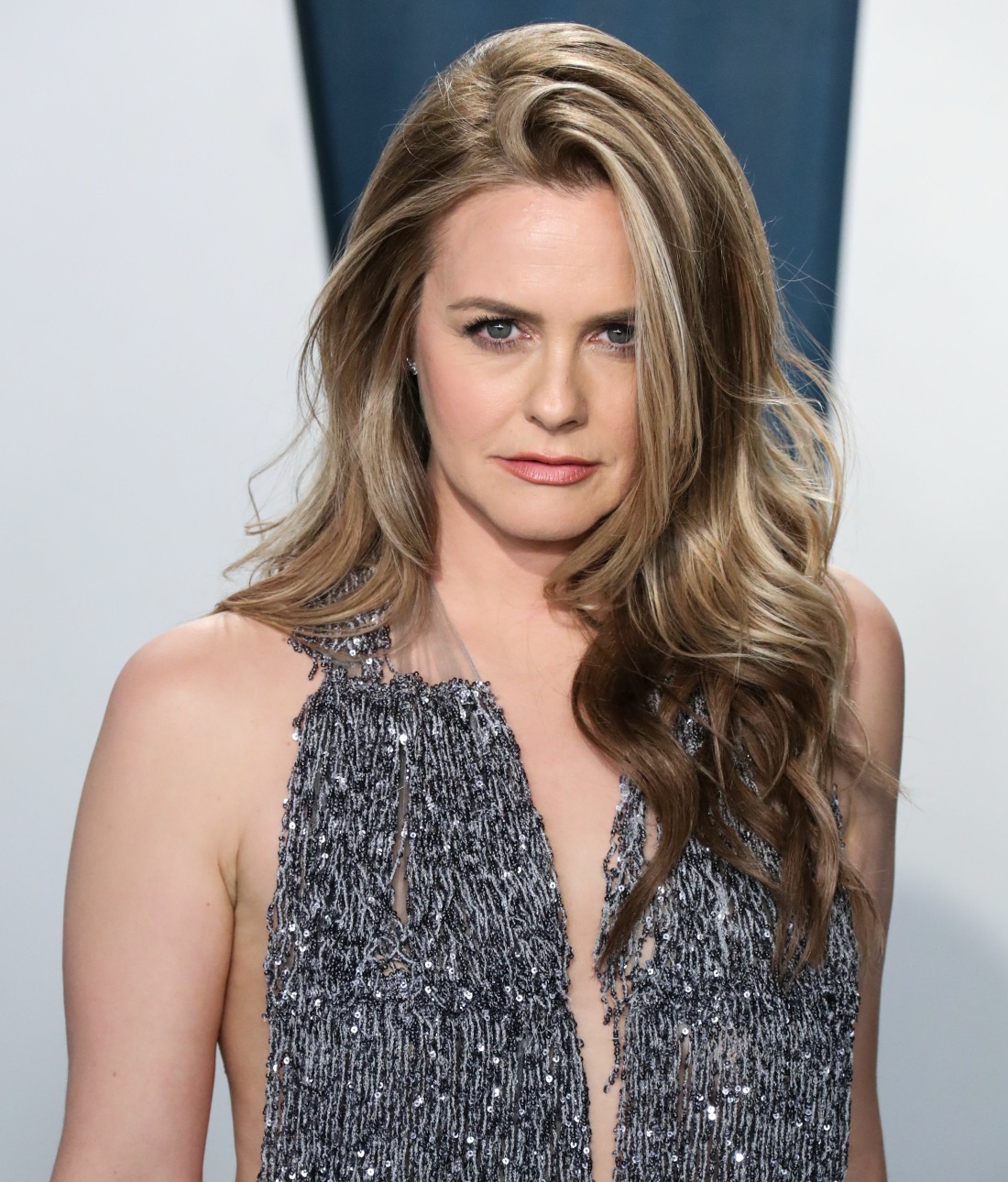 RuPaul is writing his autobiography. [Towleroad]

Marjorie Taylor Greene pretended to learn something at the Holocaust Museum. [Jezebel]

What food is made with hate? Good question. [Pajiba]

Why was there such a big dip in Girl Scout cookie sales? [Jezebel]

This dress is really strange on Emily Ratajkowski. [RCFA]

Taken At Birth sounds like a very upsetting show. [Starcasm]

Taryn Manning got engaged at a Florida bar. [Dlisted]

Sorry to fans of CBS’s Clarice but you’re not getting a second season. [Pajiba]

Is Madonna coming back to New York full-time? [LaineyGossip] 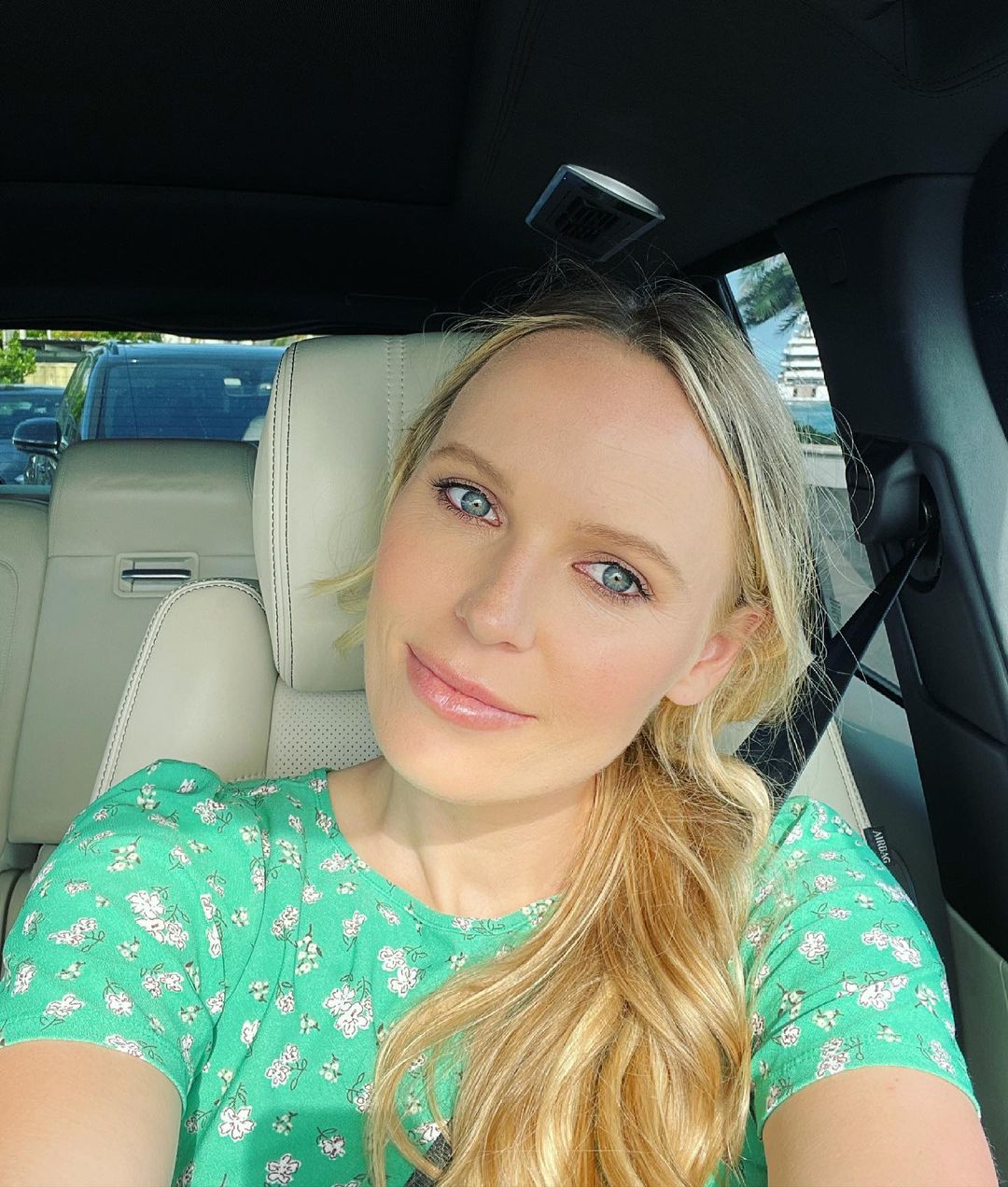 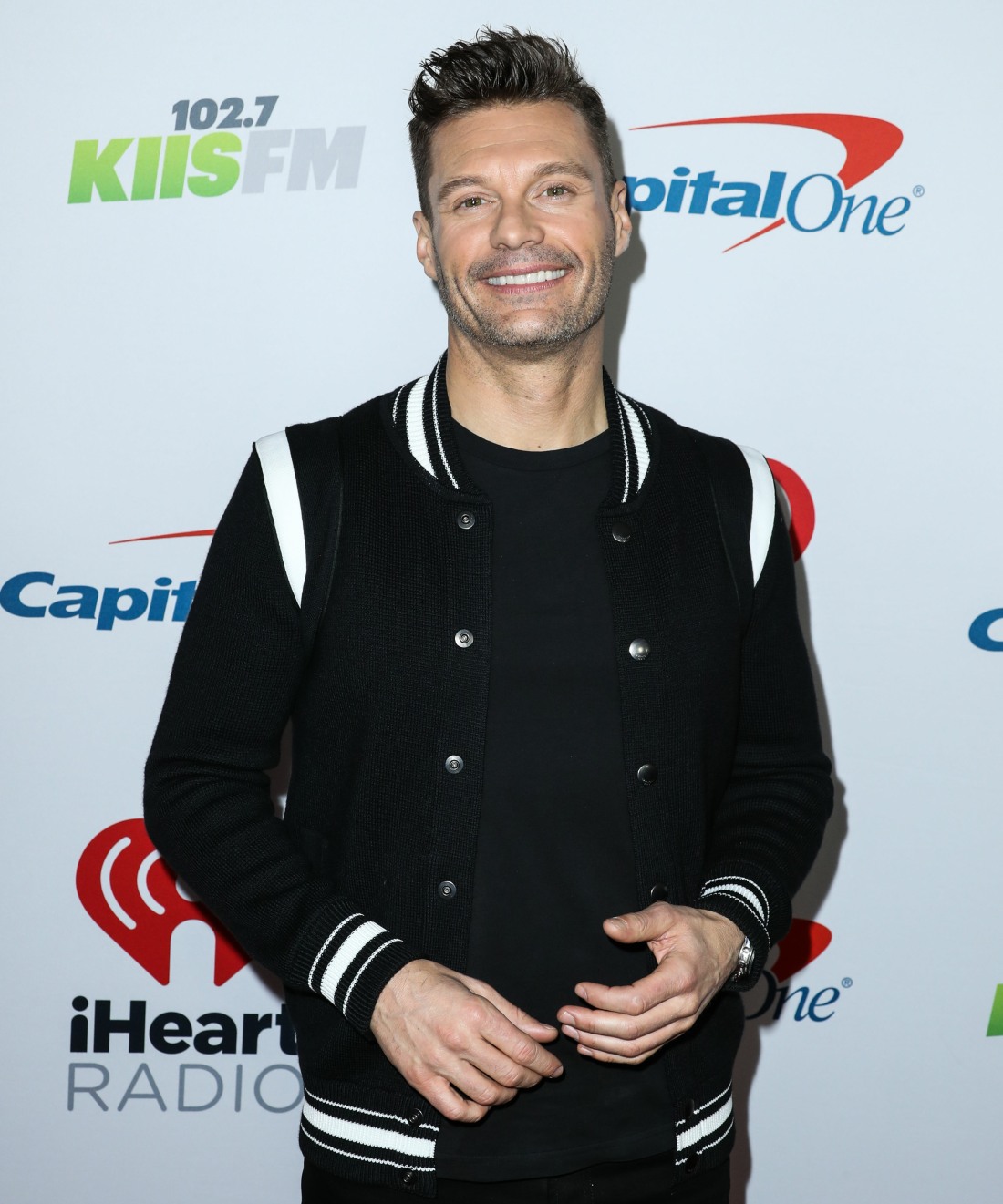 A$AP Rocky was dripping in diamonds at the Tribeca Film Festival premiere of his documentary, Stockholm Syndrome. [Just Jared]

I have no idea what Sienna Miller is doing here. [Go Fug Yourself]

Dua Lipa is beautiful & talented… and she can’t dress for sh-t. [Egotastic]

NBC cancelled a show because of “explosive diarrhea.” [Seriously OMG]

What your drink order says about you, according to bartenders. [Buzzfeed]

The G7 Summit had such good vibes because world leaders didn’t have to deal with a deranged orange fascist. [Jezebel] 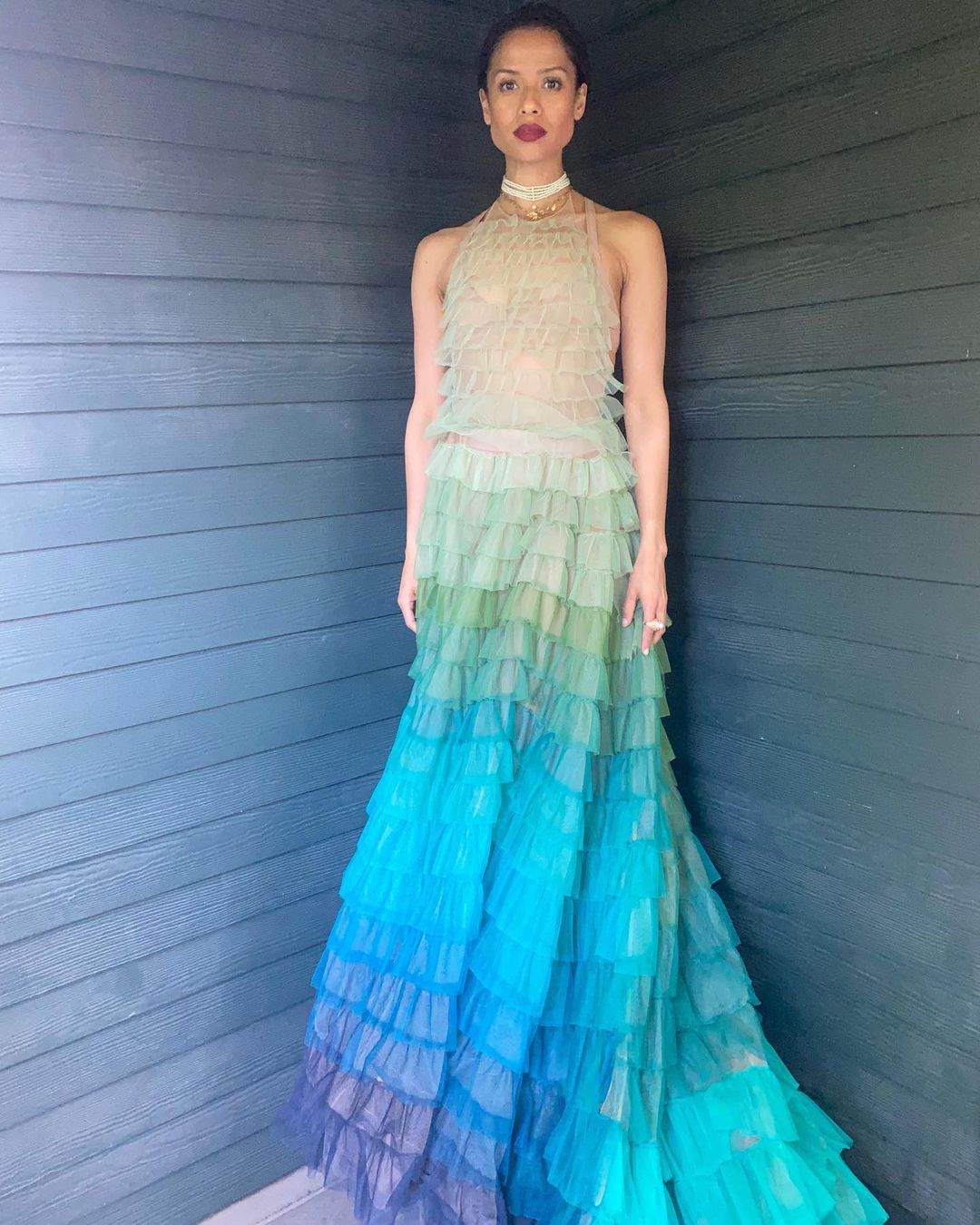 Gugu Mbatha-Raw wore a ruffled Dior to the “premiere” screening of Loki. She’s so beautiful, but ombre ruffles… I’m not so sure. [RCFA]

The last half of Billions Season 5 will begin airing in September, thank God. [Just Jared]

A review of the first episode of Loki. [Pajiba]

Whew, this story about fancy New Yorkers is a lot. [Dlisted]

Hailey Bieber wore a chunky cardigan with no pants. [Go Fug Yourself]

Mercury retrograde has got a lot of people feeling out of sorts. [OMG Blog]

Review of In the Heights. [LaineyGossip]

Kim Kardashian divorced Kanye West because of his “extravagance.” [Buzzfeed]

What’s all the drama happening around Boston Pride? [Towleroad] 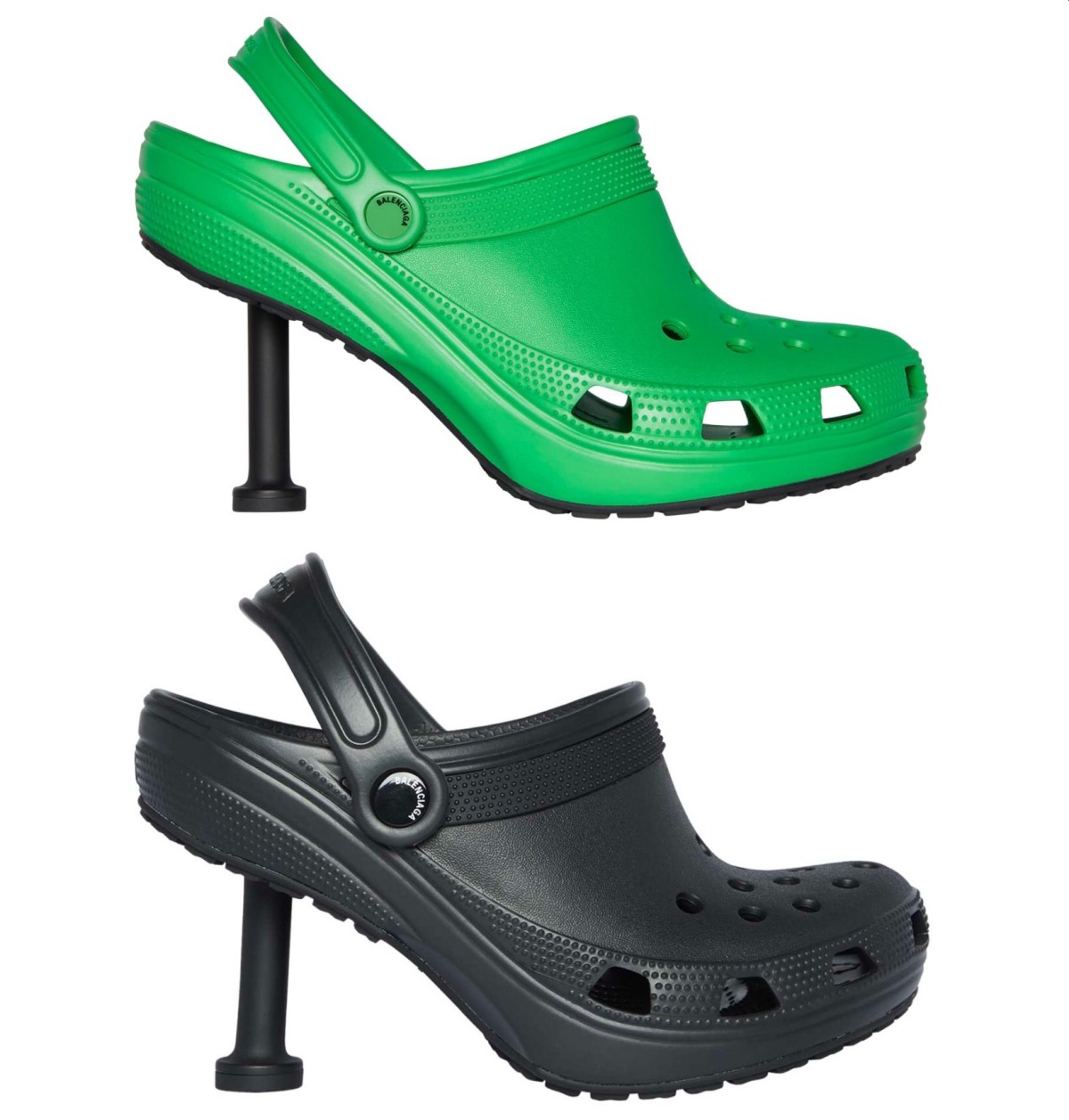 Balenciaga’s stiletto Crocs are one of the four horsemen of the apocalypse. [Pajiba]

Tyler Perry brought Madea out of retirement for Netflix. [Dlisted]

If I still drank wine, I would stick with rosés. [Towleroad]

Are you wearing the—

The Balenciaga stiletto crocs? Yeah, I am. pic.twitter.com/mhxxncjnrJ