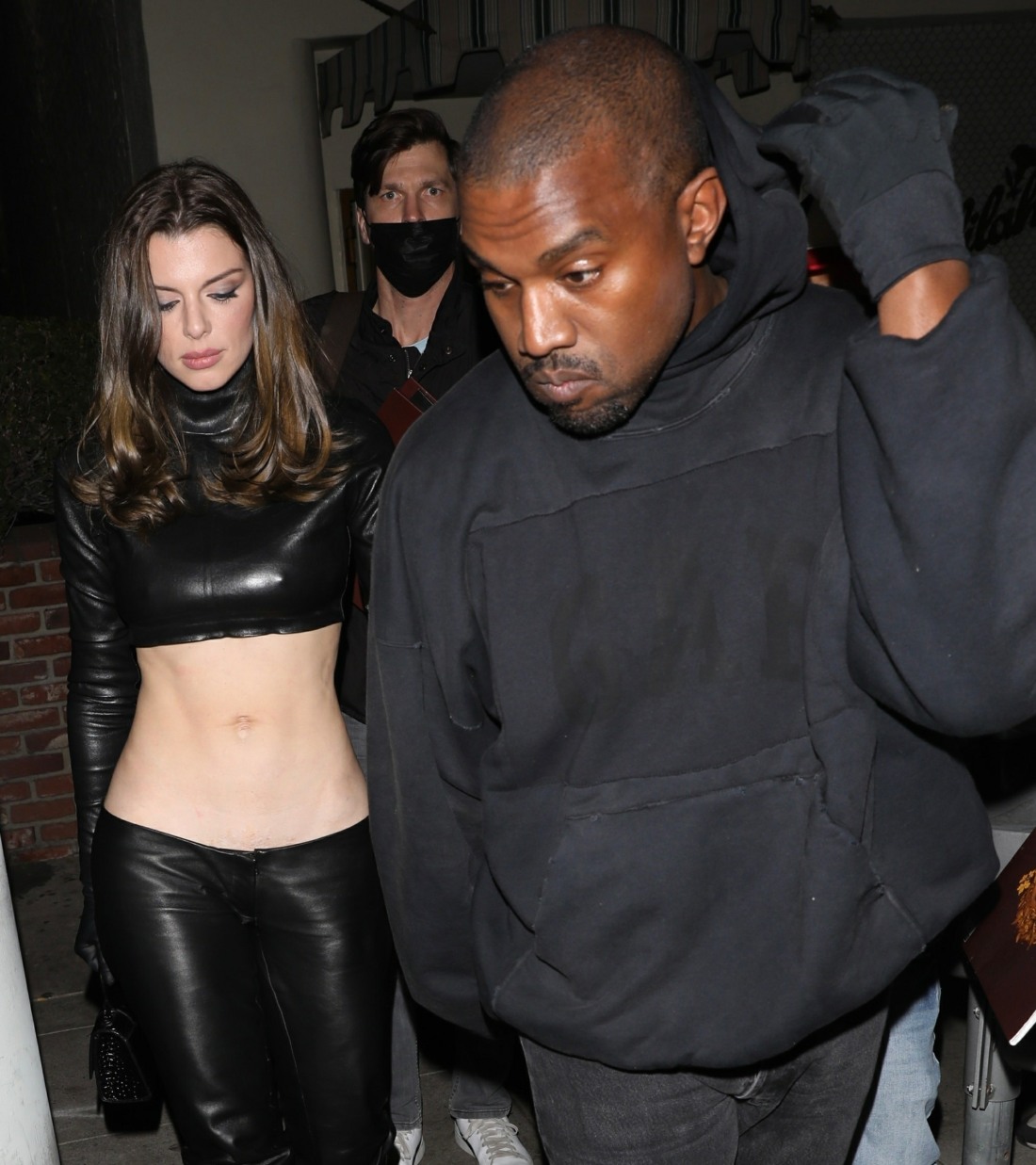 Kanye West is being investigated for criminal battery (a misdemeanor) for pushing & punching a man outside of a private club, Soho Warehouse. [Dlisted]

Kristen Stewart steps out after her SAG snub. [LaineyGossip]

Chris Pine’s tiny ponytail & mask are doing it for me. [Just Jared]

John Malkovich wore a hat! And he looked very nice. [Go Fug Yourself]

I agree that January & February need decorations. Perhaps a major holiday in which we get a four-day weekend too? [Gawker]

Shirley Maclaine & Amy Schumer are coming aboard Only Murders in the Building, a show which many people love. [Towleroad]

Ukraine was hit with a massive cyberattack. [Buzzfeed]

A dude made pot brownies and his mom stole them & gave them to her friends at the senior center!! The cops were called. [Egotastic] 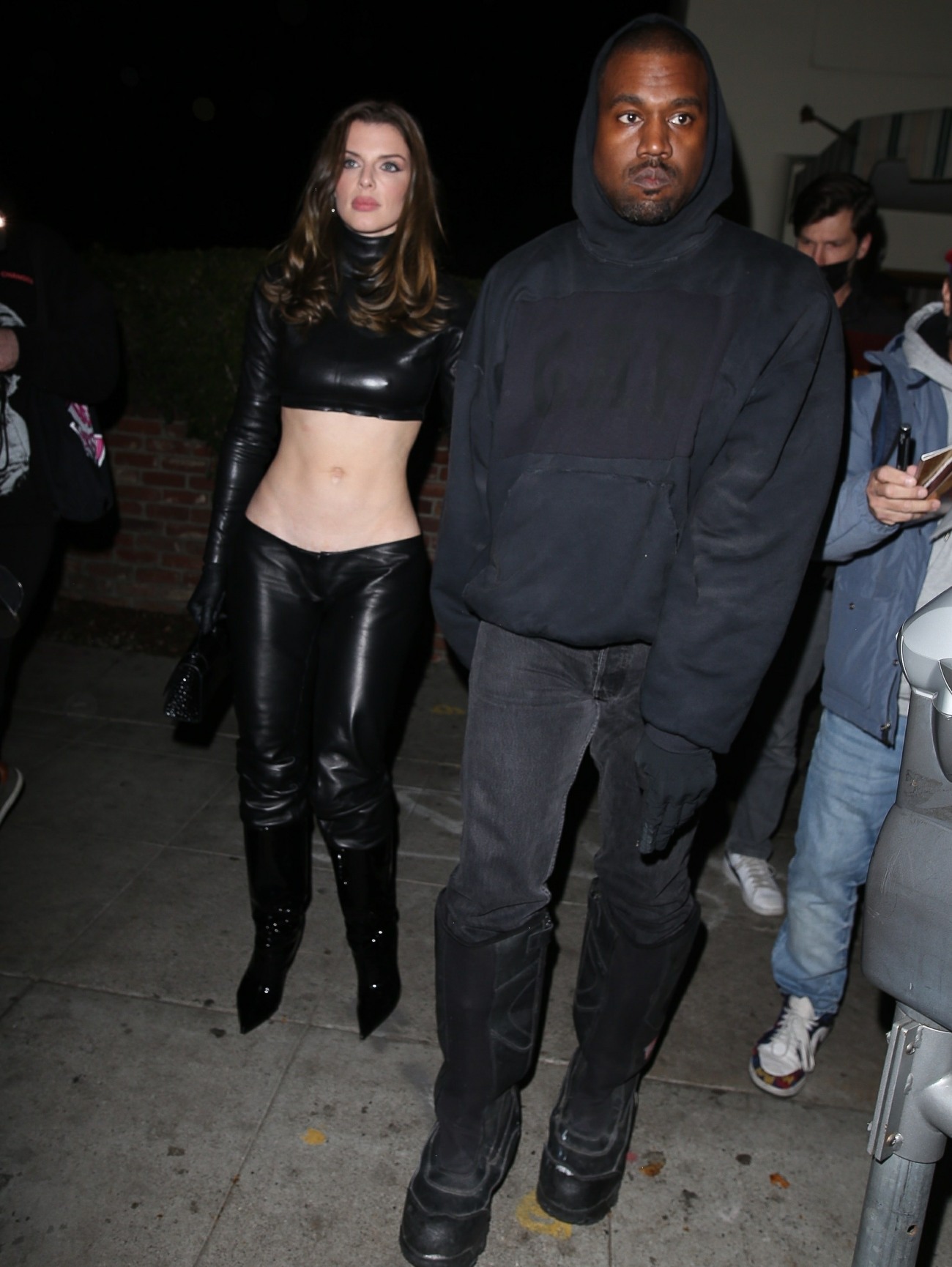