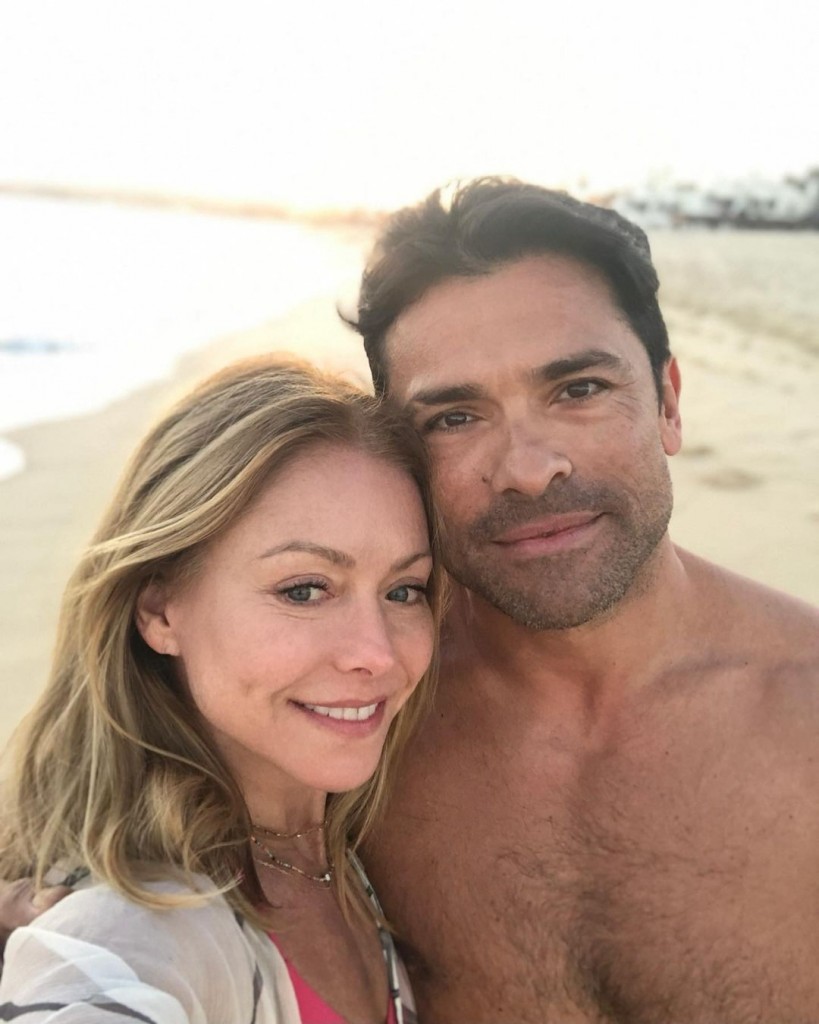 When speaking of celebrity couples who overshare, Kelly Ripa and Mark Consuelos should never be left out of the conversation. Whether it’s thirst trap photos or personal information they thrive off giving TMI about their marriage. Mark filled in for Ryan Seacrest on Monday’s episode of Live With Kelly and Ryan. During the show, they discussed the second episode of Scene form a Marriage, which was tortuous. Without spoiling anything, it was full of strife that asked the viewer to consider how they would react if they were in either of the characters’ shoes. Which is what Kelly and Mark were doing when Kelly told her audience and viewers that things would never have gotten to that point for them because Mark solves every conflict with sex. Excuse me, “sexy time.”

Kelly Ripa and Mark Consuelos are sharing their tips for a long — and happy — romance.

The couple, who have been married since 1996, opened up about their relationship during Monday’s episode of Live With Kelly and Ryan, where Mark, 50, was filling in for Ryan Seacrest as guest co-host.

While discussing the new HBO series Scenes from a Marriage, Ripa, 50, said her love life with Mark is much different from what the characters in the miniseries — which follows a couple struggling to keep their relationship intact — experience.

“I was like, none of this would ever be happening in the Mark Consuelos household, because he would have nipped all of this in the bud immediately,” Ripa said, referring to the second episode of Scenes from a Marriage.

While series stars Jessica Chastain and Oscar Isaac deal with tension and conflict in their fictional marriage, Ripa said she and her husband are quick to resolve any issues that come their way.

While Mark was quick to clarify that “not everything” can be solved that way, Ripa cheekily added, “Just about almost everything.”

I know Kelly says this kind of stuff to get us talking about it. Few marriages would thrive if a partner was silenced with sex every time a conflict arose, so I’m sure this is typical Kelly exaggeration. But it was curious to see Mark cut her off. He knew what she was saying was going to make him look bad. Hopefully it was just a misguided joke. And I say this as a person who finds Mark incredibly hot. Having “sexy time” with him is something I have entertained, but not at the sacrifice of my feelings when I’m vulnerable. Note that Kelly didn’t say “we solve our problems” that way, but that it was “Mark Consuelos’” method. I guess that was part of only having “room for one man” in their relationship. But, they have 25 years together and they still love to work together so however they resolve their issues is working for them. And their oldest son, Michael, said their marriage has set the bar for him in many ways. He told ET, “They’re great, not just in like a relationship sense, but they’re great role models. I try to conduct myself the way I think they would,” which is a pretty glowing endorsement.

I will criticize Kelly’s comments in the context of Scenes from a Marriage, though. *MILD SPOILER* I was so afraid they were going to resort to sexy time, it was the only thing I was relieved about in that whole episode. I feel like Kelly missed the whole point of what she watched if she felt her discussion was a good follow-up to episode two. 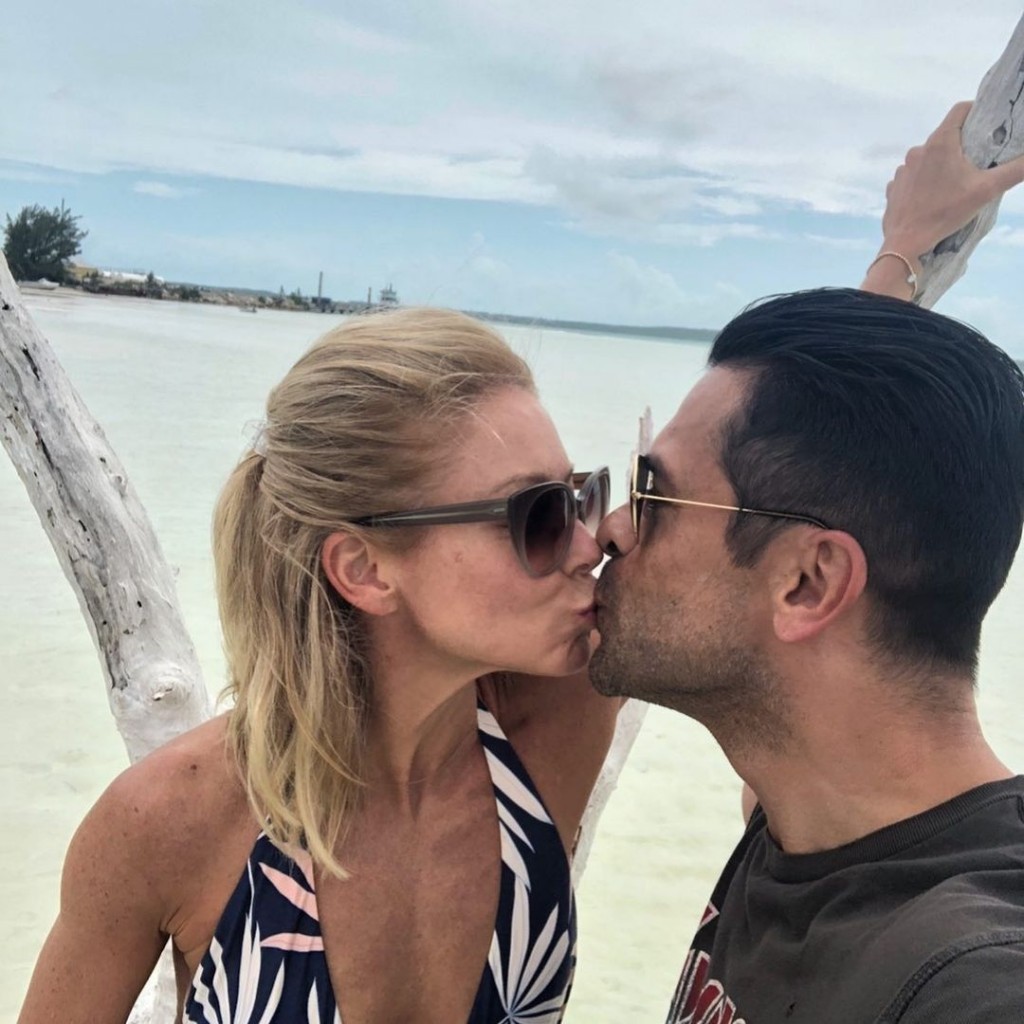 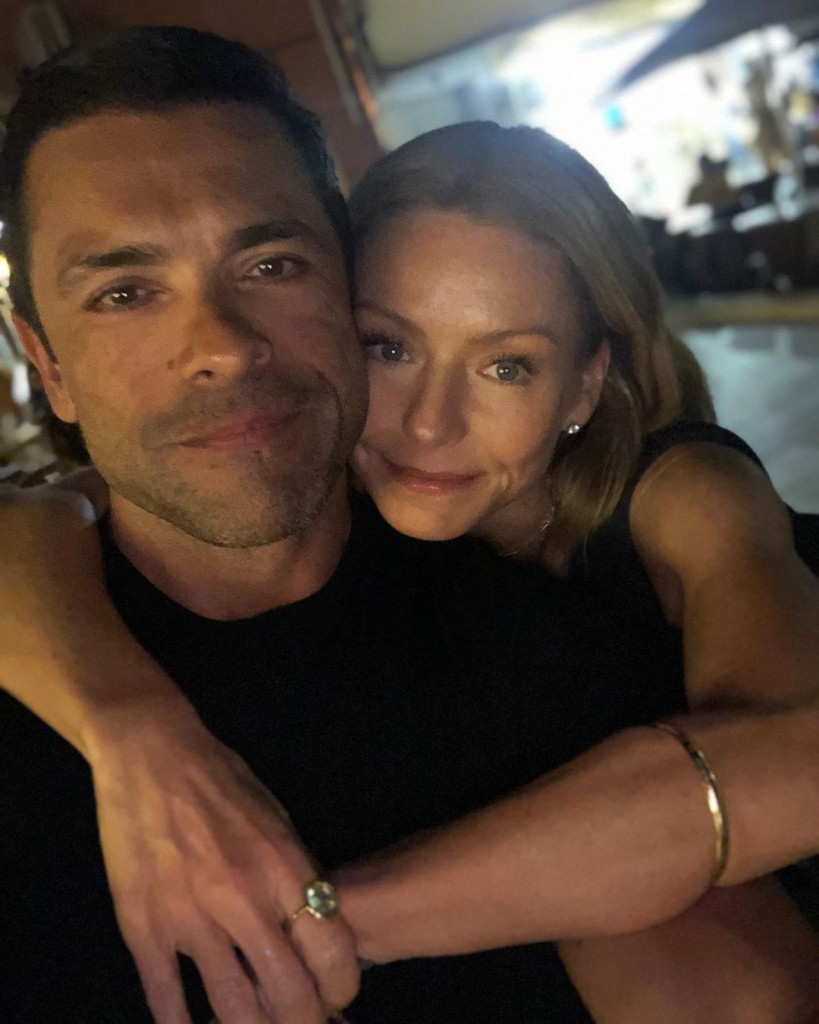 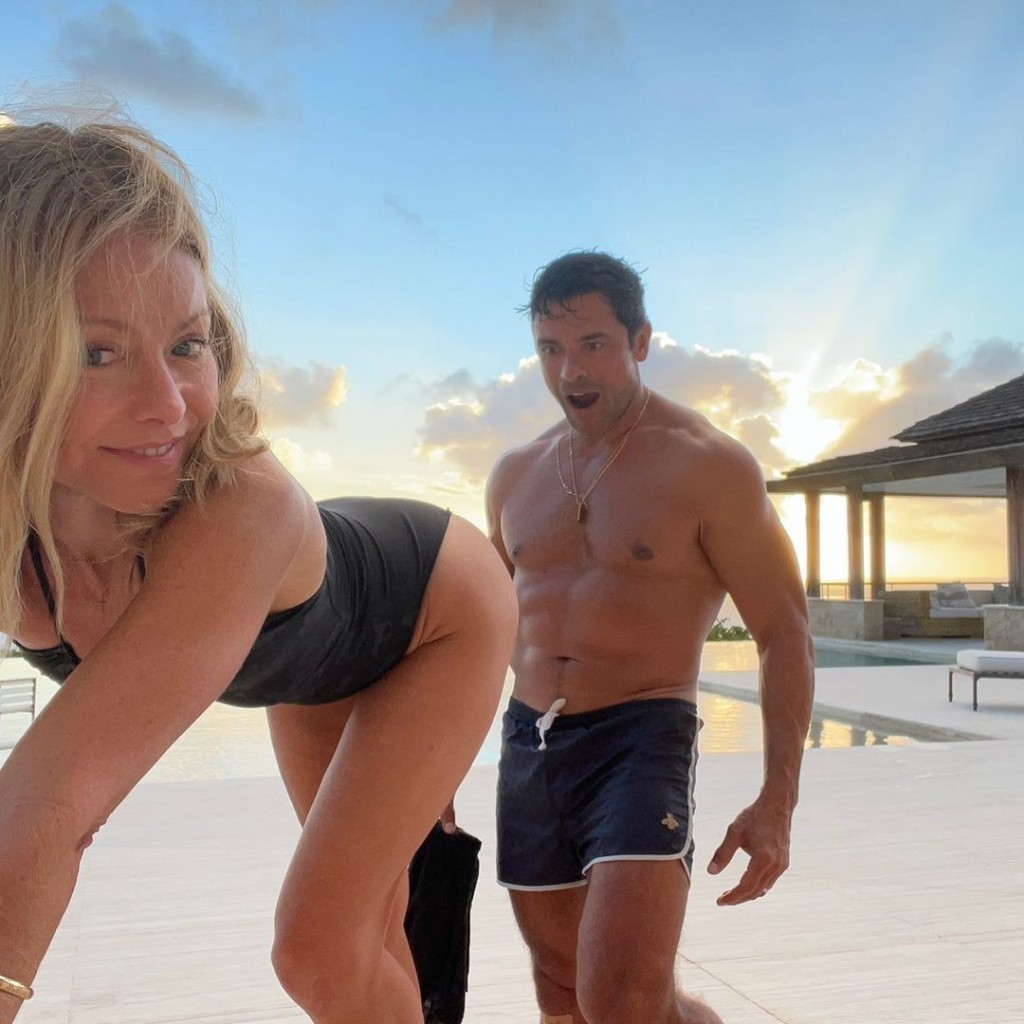