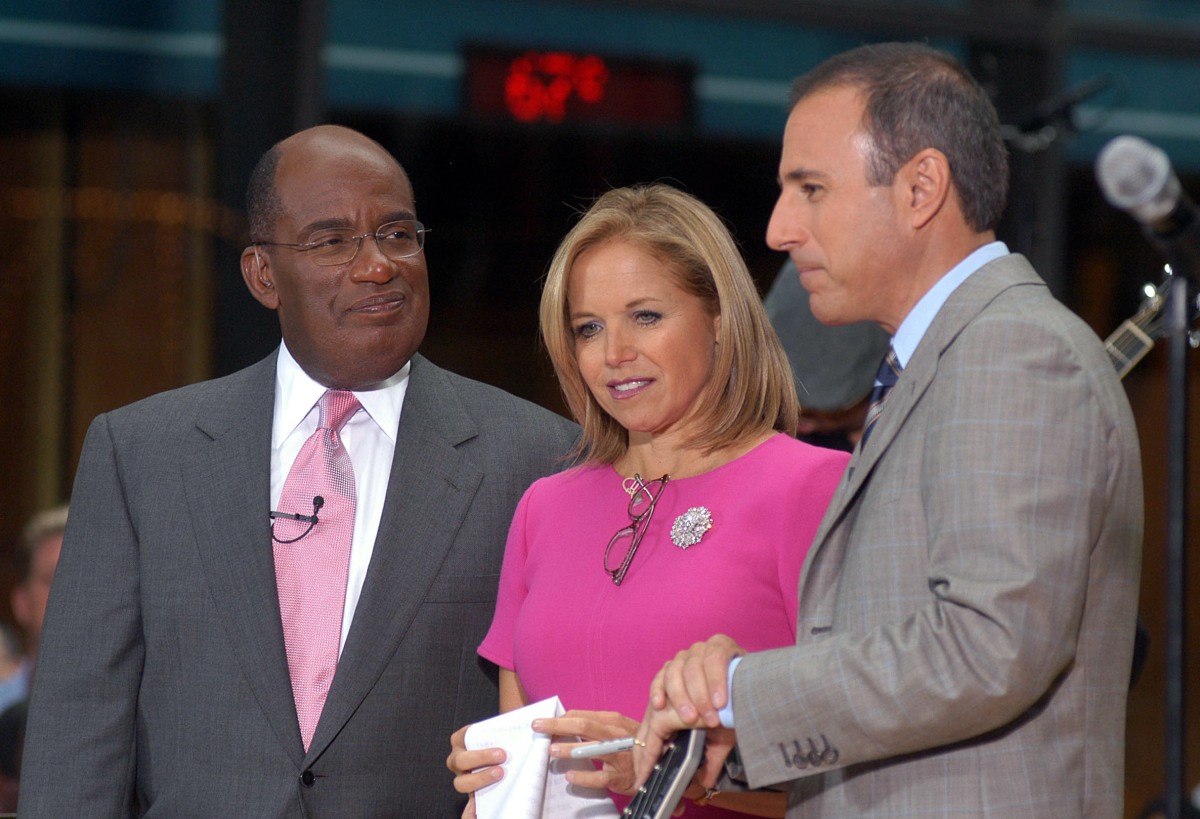 Katie Couric’s memoir, Going There, has been leaked out in dribs and drabs, and all of the excerpts are appalling. There are layers to the offense: Couric’s words are genuinely offensive, as she seems to still be an out-of-touch Mean Girl who hates women and capes for sexual predators like Matt Lauer. The other layer of offensive is that as she was writing the book, she didn’t seem to understand how bad she sounded and how people would be appalled by her “story.” Her promotion for the memoir thus far has been Couric trying to do damage control on her own words, because clearly it’s too late to rewrite the damn book. So we’re supposed to forget about how Couric actually admitted (in the book) that she had knowledge of Lauer sexually harassing women in the NBC offices, and she’s trying to change the subject about how she was super-stunned to learn that Lauer is actually this vile predator. So… Couric was on the Today Show this morning and she said many words:

(I enjoy the fact that Savannah Guthrie seems to be SEETHING in that video.)

Here’s part of what Couric said to Today:

Tuesday, reflecting on when the news broke of sexual harassment allegations against her on-air partner of nine years, Couric said on Today that it was “really, really hard, and it took me a long time to process what was going on.”

“The side of Matt I knew was the side of Matt I think you all knew. He was kind, generous, considerate, a good colleague,” she said. “As I got more information and learned more about what was going on behind the scenes. And then I did some of my own reporting, talked to people, tried to excavate what had been going on. It was really devastating and also disgusting.”

“I think what I realized is that there was a side of Matt I never really knew. I tried to understand why he behaved the way he did, and why he was so reckless, and callous, and honestly abusive to other women,” Couric said, adding that they have “no relationship” today.

On one side, it’s not Katie Couric’s “fault” that Matt Lauer was and is a predator who raped, harassed and abused women. That is his sh-t. And on that side, Couric is right about the “permissive” atmosphere – NBC News, like all newsrooms, is a boys club set up to protect men. Lauer was long considered “the reason” why people tuned into Today, so NBC News gave him implicit permission to do whatever he wanted. But on the other side of all of that… Couric had knowledge of some (not all) of Lauer’s predatory behavior. And instead of using HER power to protect her female coworkers, she did nothing. And then gloated about Lauer’s victims’ humiliation in her book. And now she’s trying to rewrite her own appalling memoir as she does promotion. 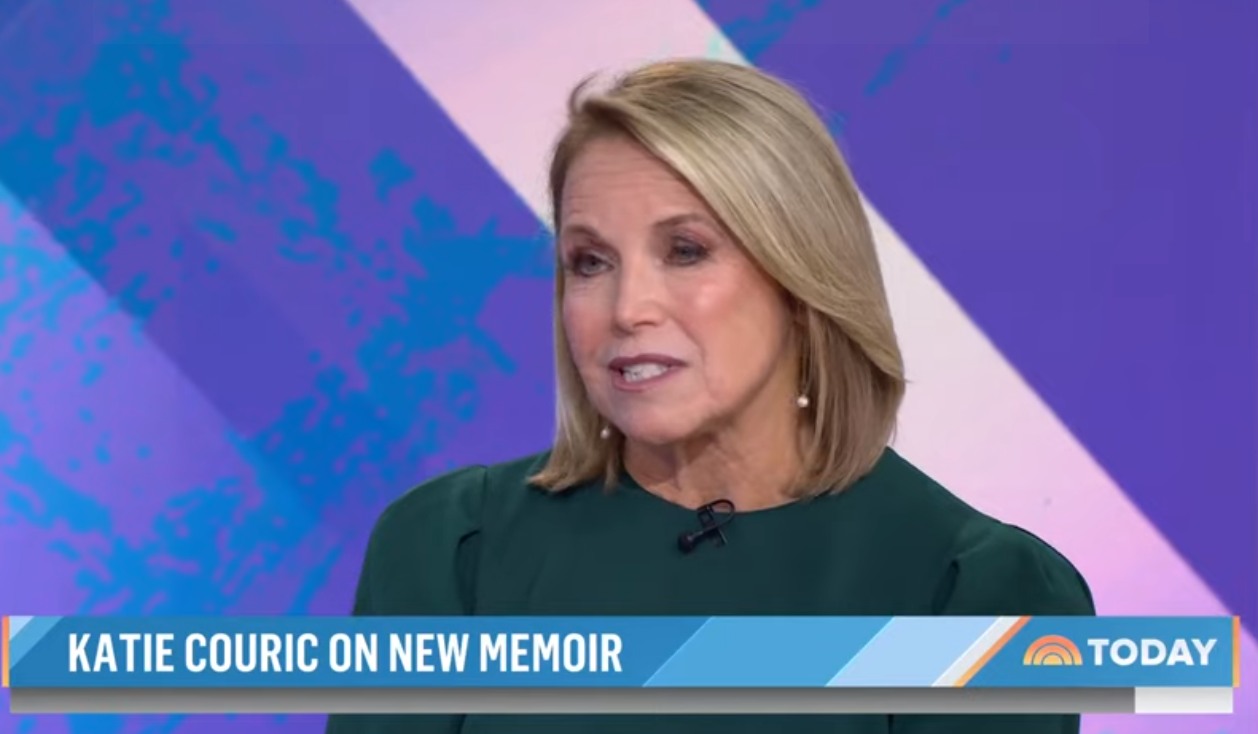