John Corbett called in to The Talk and chatted with the newly announced Talk host Jerry O’Connell. John and Jerry are friends, apparently. But even Jerry didn’t get an invite to John’s super-secret Christmas wedding to Bo Derek. That’s right, John and Bo, who have been together for nearly 20 years, decided to get married last Christmas, and John announced it for the first time publicly during his interview on The Talk. Jerry said he’d noticed John’s ring but didn’t want to say anything on television.

John Corbett tends to be super private when it comes to his personal life, including his longtime relationship with Bo Derek, but on Tuesday, he made a big revelation during a virtual appearance on The Talk: He and Derek wed in 2020.

The former Sex and the City star broke the news casually. He mentioned that he’d spoken to co-host Jerry O’Connell for a couple of hours the other day. But there was something he’d left out.

“Jerry, I can’t believe that I forgot to tell ya that, around Christmastime, we got married!” Corbett said. “Bo and I got married.”

O’Connell had been wondering if something was up with Corbett, because of a new piece of jewelry he was sporting.

“I noticed your ring, and I was gonna say something, but not on live television,” O’Connell said. “But wow! Congratulations!”

Corbett noted that he and Derek, who met on a blind date in 2002, are “pretty private,” although they’d already told their friends and family members.

“This is the first time either one of us has said anything publicly about it because, really, we haven’t had an opportunity,” Corbett said, “so you’re my buddy, and now I guess I’m telling, you know, all of America or the world. And, yeah, after 20 years we decided to get married. We didn’t want 2020 to be that thing that everybody looks back at and hated. We thought, ‘Well, let’s get one nice thing out of it,’ so we did it around Christmas.”

[From Yahoo via Seriously OMG!]

I’m pretty surprised by this news, to be honest. I thought John and Bo were lifers, but I never thought they’d marry. They were both so very comfortable not being married. I thought they felt their relationship was more successful because they didn’t have the structure of marriage hanging over them. I also got the feeling that John Derek was more Svengali than Bo was willing to admit publicly, so she appreciated John C being committed without the legal confinement.

However, as far as reasons go, trying to bring a point of joy to a tragic year is a sweet one. They’ve always enjoyed their relationship on their own terms, this is just another example of that. We will probably have to fill in most of the details ourselves. Both Bo and John tend to keep their relationship cards close to their vests. Hopefully this decision will be a better one than John agreeing to bring Aidan back to the Sex and the City reboot. 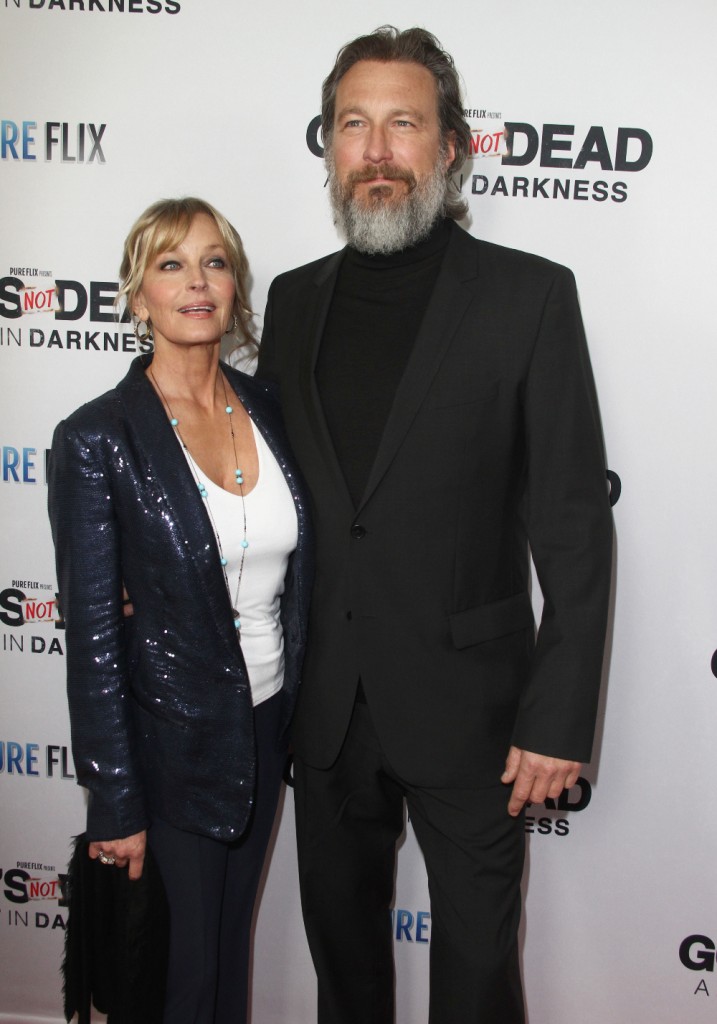 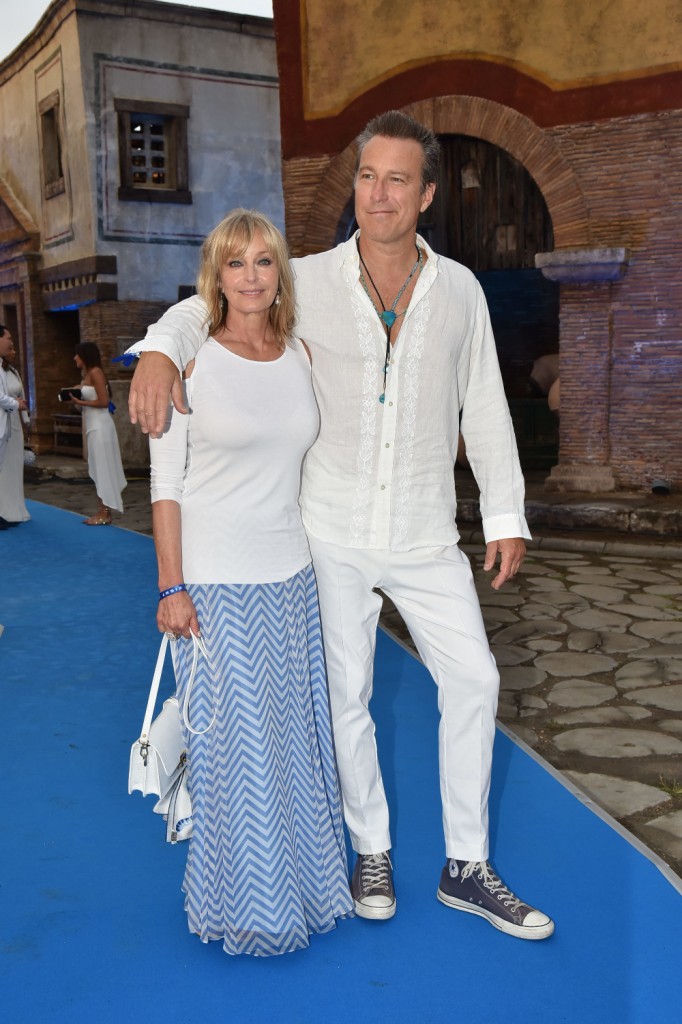 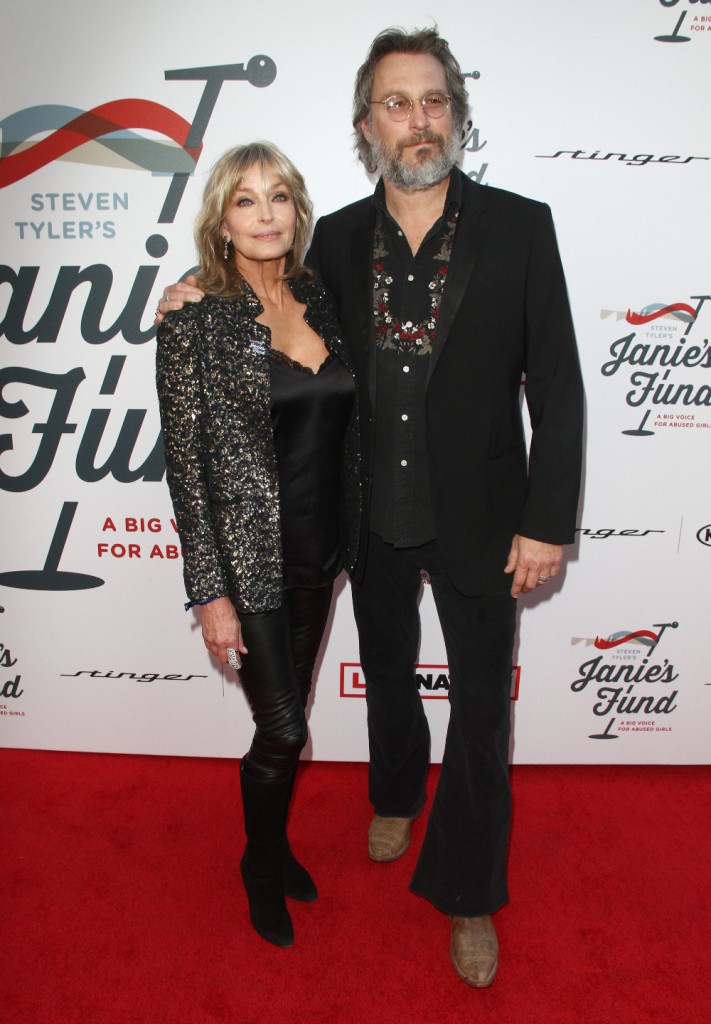