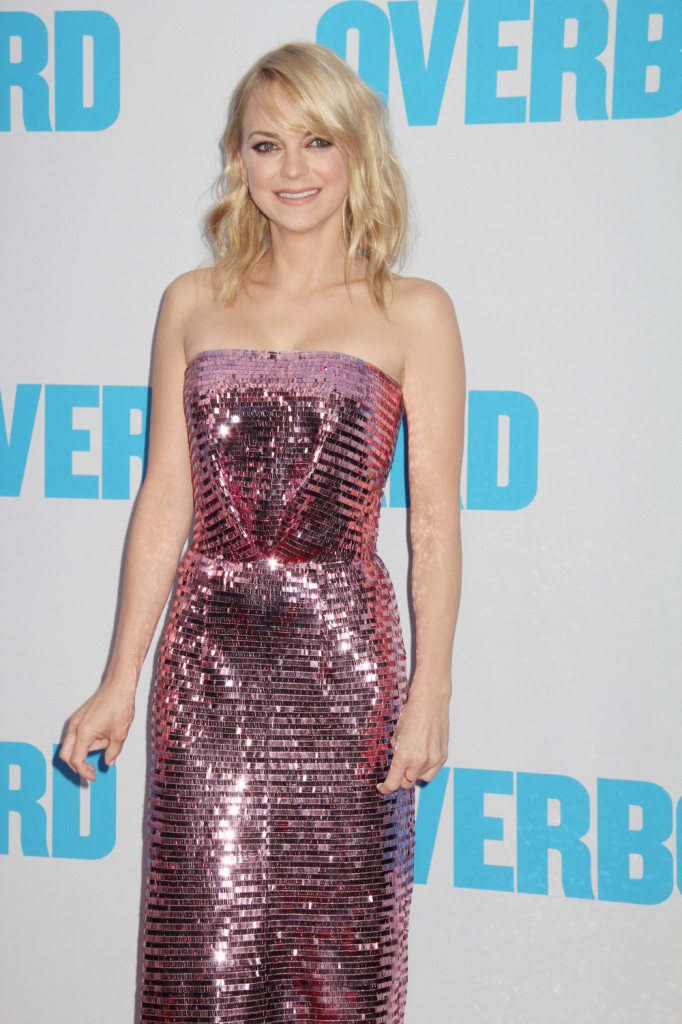 In July, we found out that Anna Faris and Michael Barrett had secretly married by eloping at courthouse in Washington. At the time, we didn’t know much else, except the ceremony took place on San Juan Island and that she sprung the news on her family only shortly before she told her podcast listeners. Over the weekend, the couple was making their way through LAX when some paps asked why they’d decided to elope. Anna said since they’re a bit on in years, they didn’t feel they needed “the whole thing.”

Anna Faris is opening up about her recent elopement with husband Michael Barrett.

The “House Bunny” star, 44, was spotted at LAX airport over the weekend, and told paps that she and Barrett, 51, wed at a private courthouse ceremony on their own because “with a little bit of age, you don’t need the whole thing.”

When asked if anyone else attended the couple’s nuptials, Faris responded, “It was just us.” She also confirmed it was her decision to elope.

I’ll say up front, as I have many times before, I always think a wedding should be whatever the bride and groom want. If a pair of thrice-married septuagenarians want to blow the doors off with a cathedral length train and 15 attendants, that’s their day. I have opinions on a couple making outrageous demands on the bridal party or guests/family, but not how they want to celebrate. So my speculation about why Anna and Michael eloped is just speculation, I’m sure they did exactly what they wanted for their wedding and I’m all for it. Age may have been a factor. I know my wedding would’ve been very different if I’d married 10 years earlier than I did. But it was also Anna’s third marriage and Michael’s second. I know if I ever do it again, it would be vastly different because I already have the experience. When Anna’s ex, Chris Pratt, married Katherine Schwarzenegger, it was her first wedding. So I’m sure she wanted a big wedding and he wanted her to have it. Plus, it sounds like Anna has been doing a lot of introspection about her former relationships, so maybe she wanted all their focus to be on their vows without any of the distractions a big wedding can have. Honestly, not worrying about the guestlist is worth the elopement alone.

And, as CB pointed out, during the pandemic, a small, intimate ceremony is a really smart choice. 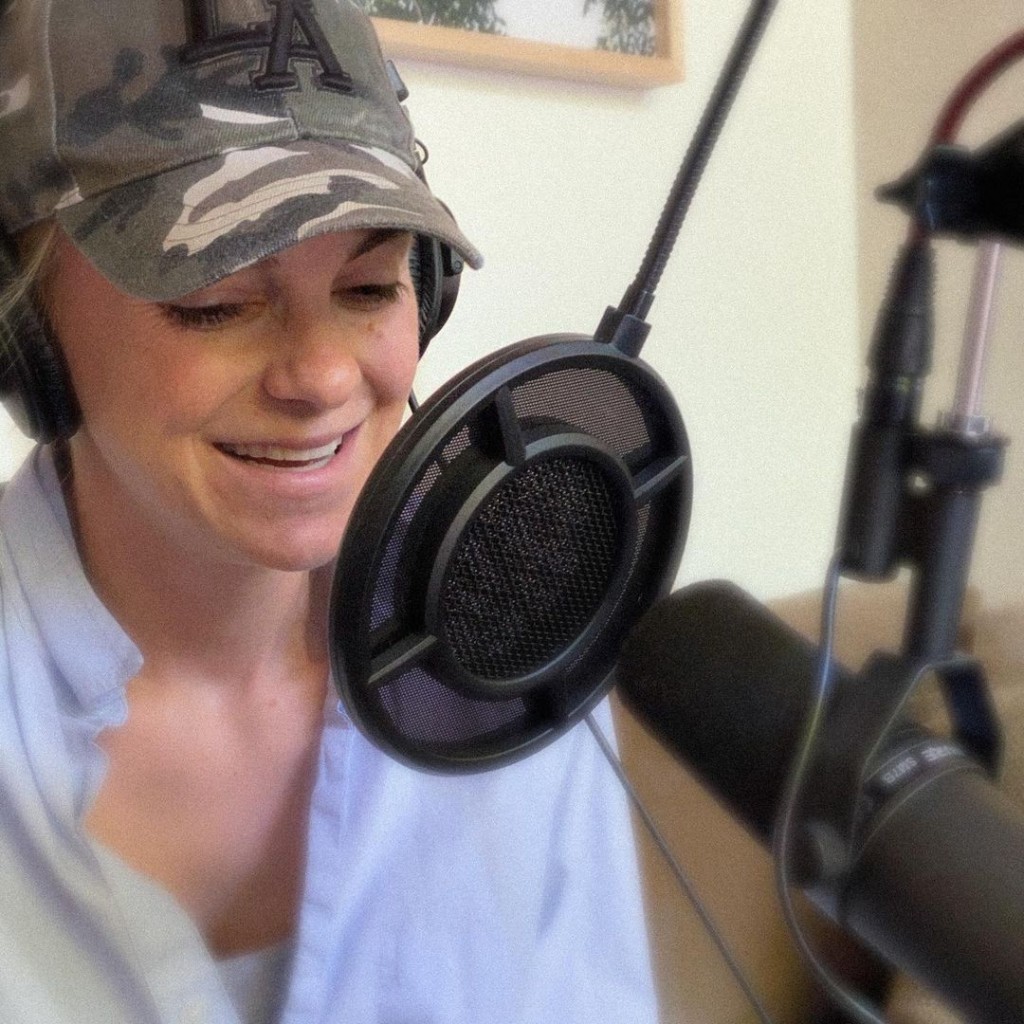 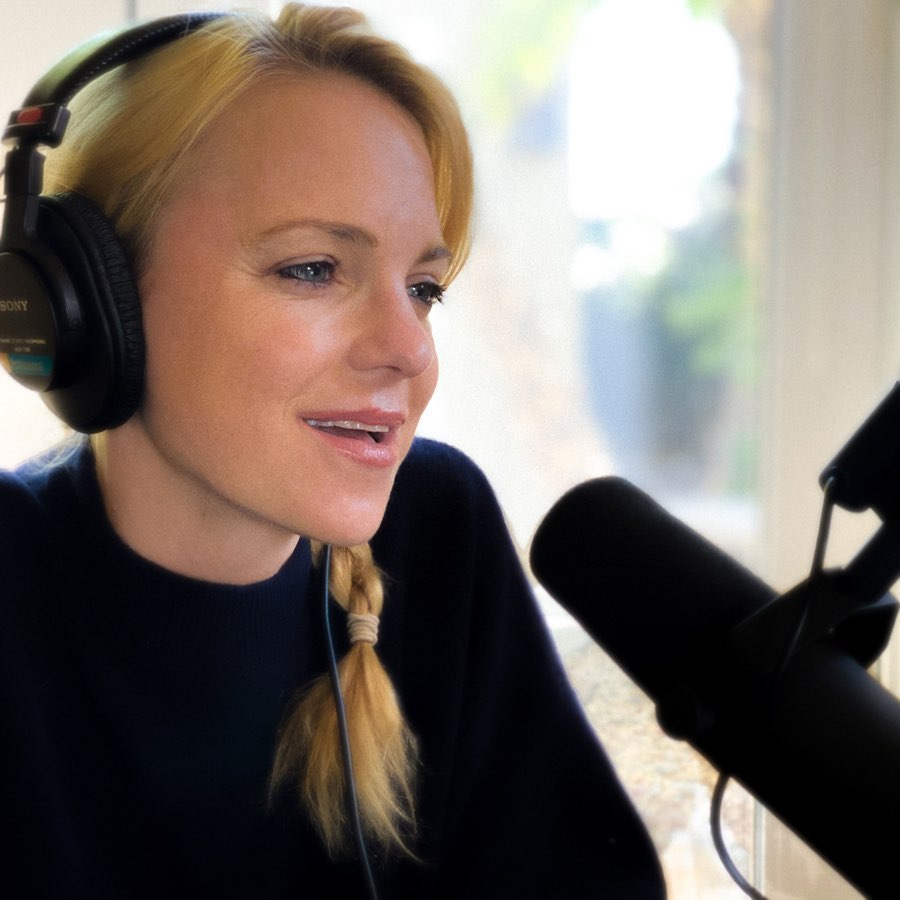